I watched some more movies in the months of March and April.

Here’s what I thought about them…

This was the first film I watched in March, and I wrote it down without writing a review as well. It is now the end of April, and I am sorry to say that The Boy Who Harnessed The Wind mustn’t have left any strong impressions, because I’ve forgotten 3/4 of it.

All the same, it is great to see a movie set in Africa that is really positive without being patronizing. If enough people watch this on Netflix, maybe we’ll be fortunate enough to see more such fare in the future. Hint hint.

I like the premise of inventing a story about the mysterious 11-day disappearance of Agatha Christie. The execution here, unfortunately, was uninspired. The Doctor Who version was much superior. 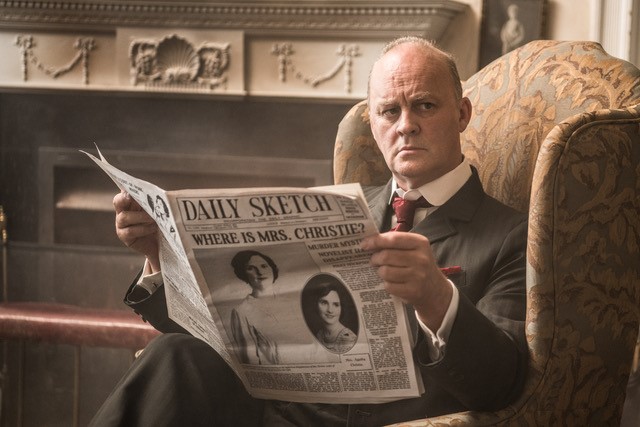 I watched this one a year or so ago. Every time I thought of it afterward, I couldn’t quite decide what I thought. Could it possibly be that the movie was… good? I was confused.

“Risen” could be accurately categorized as a “faith-film”. It tells the story (completely imagined, but not— as far as I can tell— at odds with scripture) of a Roman Tribune charged with finding the missing body of Jesus after his crucifixion.

So I watched it again, and I’m still confused. Faith films aren’t supposed to be good. But if Risen isn’t quite good, well… it comes closer than most of the others. Admittedly, the bar is set pretty low in the Christian genre. But I think this might be a film that is actually worth watching. Go forth and decide for yourselves.

And if faith-films aren’t your thing, maybe you still want to watch it just to see William Shakespeare on screen with Draco Malfoy…

Not your typical alien invasion flick.

Don’t expect thrills or action. The conflict is subtle and human, with a thought-provoking focus on language, communication, time, and perception.

I don’t know how much I understood of Arrival, but it is an exceptional viewing experience. I may even re-watch it sometime in the future. 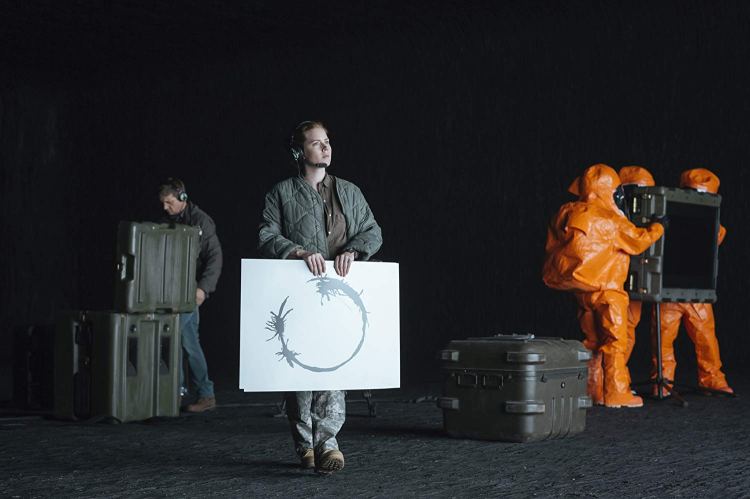 Absolute ugliest opening title sequence I have ever beheld: 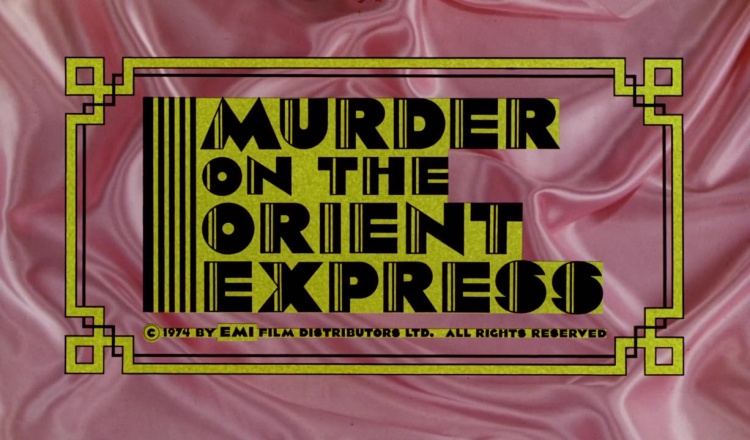 But the cast (including but not limited to: Albert Finney, Ingrid Bergman, Lauren Bacall, Sean Connery, Anthony Perkins, and Vanessa Redgrave) is a dream, and the adaptation pretty right on. Two thumbs up for one of the better views on this list.

Strange to say, I’d have liked it better if there’d been more salmon fishing and less romantic melodrama. 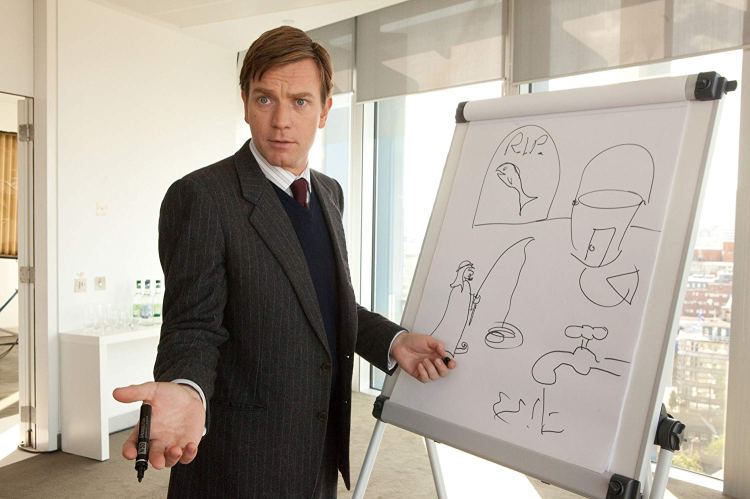 Famous for its disconcertingly jaunty score and black-and-white cinematography, as it should be. It feels wrong to pooh-pooh a classic film, but apart from those elements, it really didn’t do it for me. The suspense seemed to build forever, without going anywhere (until the last minute, with that smashing chase scene in the sewers).

I can say I’ve seen it now, I guess. But no intentions of revisiting this one in the future.

Do you have warm, nostalgic feelings about Winnie The Pooh? Then I cannot stress how very much you should never, ever, ever watch this film. It’s like someone decided, Hey! Christopher Robin’s childhood was garbage, let’s ruin everyone else’s, too!

True, it looks good. The aesthetics are lovely. And sure, there may be the tiniest crack of redemptive light shining through at the end. But my goodness. Our willy-nilly-silly old bear has some depressing origins.

Don’t be fooled by the pretty lighting! Steer clear.

I hope that the first thing all those loose dinosaurs do in the next movie is go to Hollywood and eat all the screenwriters and producers responsible for travesties like this.

Side note: Don’t you love how the Jurassic World dinosaurs’ number one priority in all of life is to hunt down certain people, no matter what else is going on, or where they all are? And isn’t it great how they seem hellbent on eating said people until the very last second, when they will suddenly stop, giving the person a chance to be properly terrorized (and— if they’re important enough— a chance to escape)? I swear, this is like the dinosaur version of monologuing.

I’ve always heard people remark on this movie with great affection, and now I know why. Despite their apparent alcoholism, Nick and Nora (Powell and Loy) are a dynamite duo.

Hollywood people should really go back and watch some of their own old pictures sometime. Maybe they’d actually strike on something inspirational (and I don’t mean in a “Say! Let’s do a remake!” way).

Looking forward to digging up some of the sequels!

Pros: Typical Hitchcockian suspensefulness, which kept me uneasy and invested in the plot. Vintage Sean Connery.

Cons: Tippi Hedren’s hair. The score somehow made me feel sick and dizzy (which maybe it was trying to do, but still). I expected some sort of big twist at the end, which didn’t really happen. Probably ahead of its time (not to mention on the scandalous side) in 1964, but kind of dated for 2019. Possibly triggering for people who have experienced childhood trauma and abuse.

A film that Hitchcock fans will certainly want to see. Everyone else, feel free to move along. 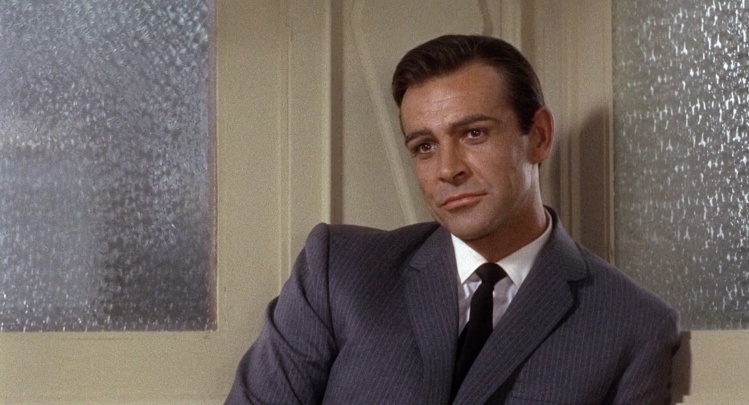