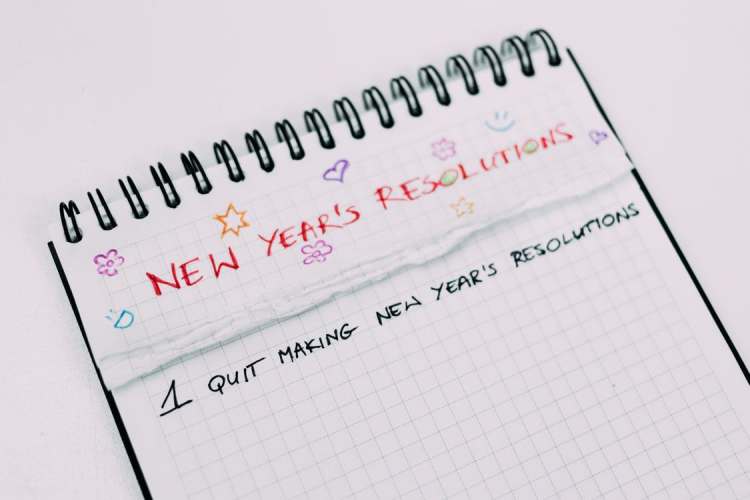 I write about some things that a lot of people probably don’t agree with. Here are a few points though, that I doubt anyone will argue:

-The world is a crazy, messed up place.

-It isn’t getting better.

-It very often snags and drags us along with it, making our lives crazy and messed up, too.

Ideally, this is something we should all be fighting. I’ll be the first to admit that going into combat against what Clyde Kilby termed “the devilish onrush” of our world is anything but easy. But that doesn’t exempt us from giving it our utmost. Really, there isn’t much choice. Passivity is as good as quitting altogether. Pfffttthhhttt. Game over.

It is tempting to consider this in terms of warfare, to think that we are not doing anything if it just so happens we didn’t take down a terrorist on the bus ride home. But that’s silly, isn’t it? The world-craziness I’m talking about could be little more than a hectic work schedule, or an unhealthy dependence on social media.

Yep. Maybe the secret of life is just looking in the mirror. Who woulda thunk it?

If you’re like me (meaning flawed and human… which, guess what, you totally are), this will not come easy. The world is loud. And big. And there’s so much going on. It is easy to get distracted. It is easy to walk from one room to another and forget what you came for.

So, the question is, how do we focus ourselves on the task at hand?

Remember a couple of paragraphs ago, when I mentioned Clyde Kilby? Cool guy. He made a list for himself (yes, a list!!! Enthralling I know). A list of resolutions (yes, resolutions. Not so enthralling, I know). The very word “resolution” used to make me shrink and cower like a vampire in direct sunlight. It was especially bad when prefaced by the words “New Year’s”. I never made a New Year’s resolution. They’re just a way of setting yourself up for failure, right? They’re just a recipe for shame and remorse.

Perhaps the problem is looking at a resolution the same as you would a rule or a law. Break it, and hoooo boy! You’re in trouble. No grace for you!

Clyde Kilby’s list helped me to stop looking at resolutions like that. It encouraged me to think of resolutions less as rules than as goals. It is something to work for and strive towards, while at the same time acknowledging that there will be bumps along the way. Don’t expect perfection from yourself, but look to God, and keep pressing forward.

I encourage everyone to take a gander at Mr. Kilby’s list (you can do so by following this link), but I’m actually here to share one of my own. That dad-blamed onrush was getting to me earlier in the year, you guys. I found solace and fortification in these passages of scripture:

“Open up before God, keep nothing back; He’ll do whatever needs to be done; He’ll validate your life in the clear light of day and stamp you with approval at high noon. Quiet down before God and be prayerful before Him…” (Psalm 37v5-7 … note, this is from the Message translation, which does the Psalms no favors whatsoever. But it’s the one I was reading at the time, so oh well).

“Readily recognize what [God] wants from you, and quickly respond to it.” (Romans 12v2)

I was able to boil these verses down to a couple of points, and ended up turning them into resolutions. There are 5, which I like, because it makes one for each finger (speaking of which, remind me to tell you about Charles Williams’ 5 resolution-like-things sometime, because they’re worth living by, too).

Here’s what it comes down to:

These are principles I have been endeavoring to establish as habits. I have a lot more to say about each one of them. But guess what? This post is already a respectable length, and I still need material for the future. That means I get to leave you with three cruel, golden words, AND an ellipsis. I apologize for how much I am about to enjoy this.

One thought on “5 Resolutions For When Life Gets Crazy”