You guys, I think these are literally the first words I’ve written since last month’s book reviews (apart from some sparse journaling, but that’s different). Isn’t it sad? I do have a lot of ideas for intriguing future posts, though, so stay tuned and we can hope I find the mental energy to actually write them.

For now, to the books. 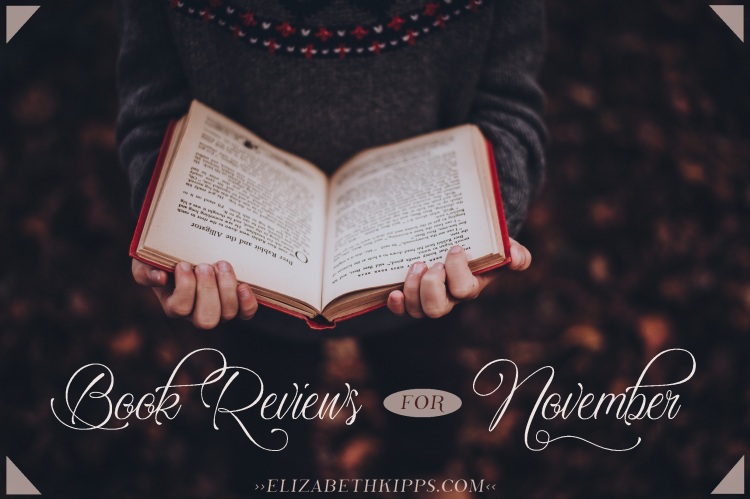 What Good is God? by Philip Yancey

When most of the world thinks of Christians, they tend to see us as head-in-the-sand, holier-than-thou hypocrites. Unfortunately, they’re not always wrong. I think that’s the reason I like Philip Yancey so much… because he is the opposite of the stereotypical 21st century westernized Christian. Everything he writes exudes common sense, humility, compassion. It is so ridiculously refreshing— even for someone who knows that the negative stereotypes are not all true.

In What Good Is God?, Yancey recounts a handful of experiences he’s had around the world, from meeting with Chinese leaders of the underground church, to surviving a rash of terrorist attacks in Mumbai. He takes us along to a conference of former prostitutes, A.A. meetings in Chicago, the Middle East, Cambridge, and Virginia Tech.

The insights are as poignant and grace-filled as I’ve come to expect from Yancey. Let me share this passage that I dog-eared (and may even underline in the future):

“Do you pray for a change in the government?” I asked the Chinese Christians. “No,” they replied, “we assume there will always be persecution. We pray for the strength to bear it.” In Eastern Europe, I interviewed a young man from Moldova who told me of the days of persecution when he held clandestine prayer meetings in a smelly outhouse, the one place neighbors did not suspect. He said, “Now that we are free, though, the church has lost its passion. Some of us are voting for the Communist Party to return to power, in order to help purify the church.”
I hear stories like these and then return to the United States where the news seems to revolve around gun-toting rappers and confused celebrities like Britney Spears and Paris Hilton. I challenge you to watch a television network like MTV four hours straight and then reflect on the fact that we are spreading this big-screen message across the world. The United States, arguable the most blessed nation in history, must confront the sad fact that privilege does not solve everything.”

If you want your thoughts provoked, your heart stirred, I do not hesitate to recommend this, or any of Philip Yancey’s other excellent books.

This is my second reading of this Austen classic. For some reason, I was bored by it the first go around. That was a long time ago, so I don’t remember what might have been wrong with me to think such a thing.

No one brings characters to life like Jane Austen does. No one is so deft at dissecting the virtues and foibles of humanity. These gifts are on full display in Emma, as are her signature wit and grace.

Since this is a classic, and I expect most have read it, I will refrain from any further attempt at justice to its literary genius.

Quick side note: If you’re looking for the best film adaptation, go with the 2009 BBC Romola Garai version over the older Gwyneth Paltrow vehicle. I always liked Jeremy Northam as Mr. Knightley and the comedic timing in that one, but it is truly inferior in almost every other way.

Through The Shadowlands: The Love Story of C.S. Lewis and Joy Davidman by Brian Sibley

Any devotee of C.S. Lewis must be familiar with his unlikely marriage and love affair with the former-Communist and American divorcee, Joy Davidman Gresham. They’ve chuckled over the ironic title of the autobiography he wrote before he even met her. They’ve read about it, and probably even watched the film version with Anthony Hopkins and Debra Winger.

I am one of these people, and despite my familiarity with the facts of Jack and Joy’s romance, I enjoyed this book very much. It didn’t present much I didn’t know already, but was written with warmth and respect for its subjects. It’s also a fairly quick and easy read, not some bogged-down scholarly work, which is exactly what the subject material merits.

Through The Shadowlands is well worth the read for both those new and old to its beautiful, heartbreaking true story.

This is the second second reading for this month. Scandalous, I know. There are so many books out there in the world that I want/need to read, sometimes it feels wrong to revisit old ones. And yet C.S. Lewis was quoted (somewhere?) as saying that he never got any good out of a book until he’d read it two or three times. So perhaps there is no cause for shame. November and December are cozy months. They make me want comfort food and comfort books, so it’s likely I’ll be doing more re-reading before the new year.

I thought it might be too soon to revisit this one, but I was wrong. At least half of it had slipped away from my recollection in the intervening years. But I loved it the first time, and my admiration has not dimmed.

If you’ve never been introduced, 100 Cupboards is sort of like The Wizard of Oz meets The Lion, The Witch & The Wardrobe. Only told in Wilson’s rollicking, robust narrative voice. It is both dazzlingly magical and comfortably commonplace. What else could a story that revolves around cats, Kansas, baseball, magic cupboards, and evil witches be?

N.D. Wilson has possibly become my favorite living writer. If you’ve yet to be introduced, 100 Cupboards is a great place to start. 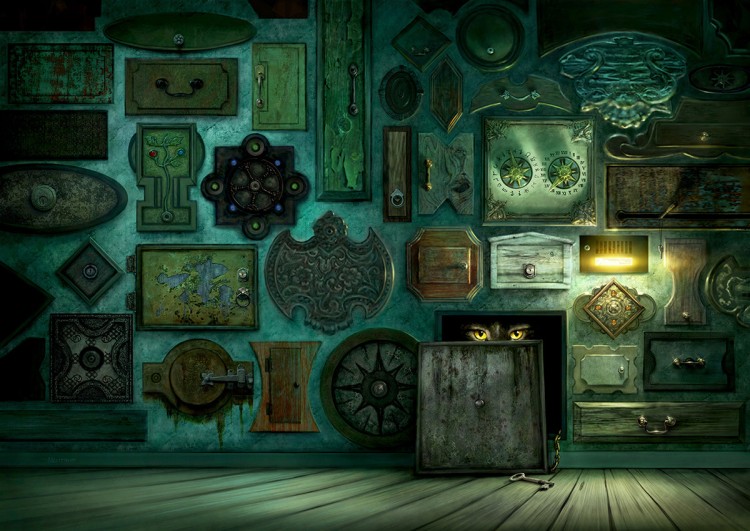