We all love White Christmas, It’s A Wonderful Life, and A Christmas Story. But let’s face it. We’ve seen these movies a thousand times, and every once in awhile, we want to try something fresh. Here is a countdown of 10 Christmas films that might fit the bill.

10. While You Were Sleeping

If you’re in the mood for a festive romantic comedy that’s a notch above the average Hallmark production, While You Were Sleeping is the flick for you. Granted, if this is your preferred kind of entertainment, then you’ve already seen it, and probably consider it a classic in its own right.

Still. It’s the best kind of what is is, and you know it’s always good for a couple of giggles. 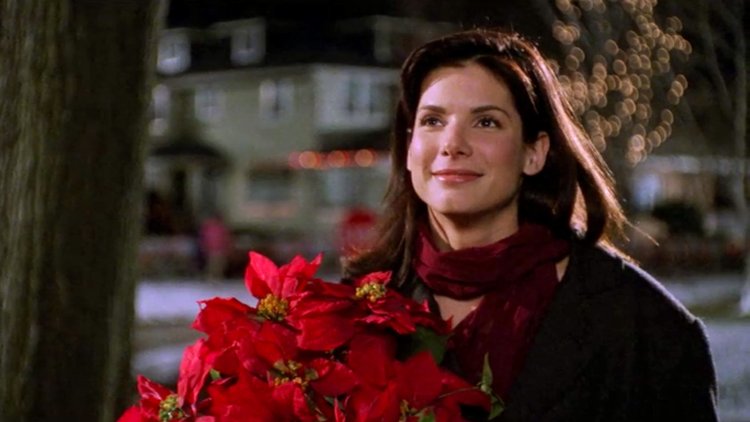 You may be wondering whether a movie with a title like this could actually be as bad as it sounds.

The answer is yes.

But the entertainment value is about as high as the North Pole’s annual snowfall levels. So if you’re looking for something in the so-bad-it’s-good category, give Santa Claus Conquers the Martians a try.

This polar bear encounter is my favorite part. You can watch the whole feature free of charge over at Archive.org. Hooray!

Martin Freeman stars as a teacher whose fib about Hollywood producers coming to see his school’s Nativity play snowballs into an all-out avalanche of deception, excitement, and holiday hijinx.

This is a film of great disparities. There are moments when Nativity! is tiresome, predictable, and downright obnoxious. At the same time, thanks to Freeman and a host of darling English school-children, it is also charming, funny, and (dare I say?) moving.

Check this one out with a grain of salt, and a hankie at the ready.

A Jim Henson classic reminiscent of The Gift of the Magi. Though it has a strong cult following, it has slipped through the cracks of too many lives. The folksy songs range from funny (The One Bathing Suit) to touching (When The River Meets The Sea). The story is sweet without being over-the-top sappy. In other words, it’s the perfect Christmas movie.

6. The Shop Around The Corner

Before Meg Ryan and Tom Hanks in You’ve Got Mail, there were James Stewart and Margaret Sullavan in The Shop Around The Corner. It may be a controversial opinion, but I prefer the original. You can tell me I’m wrong if you’d like, but you have to watch it first. 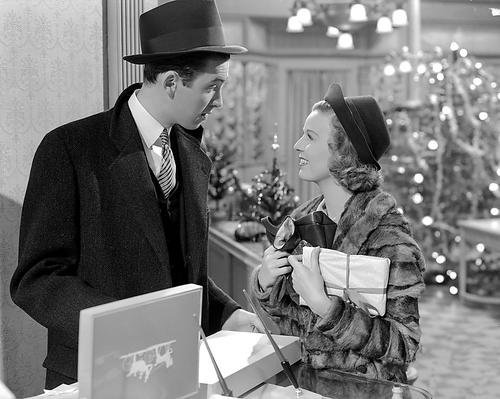 5. The Best Christmas Pageant Ever

A respectable small town church’s Christmas pageant is taken over by a set of six wild siblings (referred to as “the worst kids in the history of the world”) when they show up looking for free snacks. A whirlwind of humor, hi-jinks, and heart-string tugging ensue.

Based on the book of the same title, this low-budget made-for-TV special is surprisingly good for what it is. I found it on YouTube a couple of years back, and now it’s a seasonal staple. 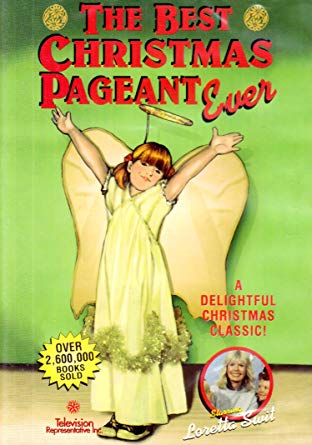 This is a truly magical little film. From the simplicity of the hand-drawn animation to its beautiful music to the complete absence of spoken dialogue. It is beautiful from the first frame to the last. Like a picture book come to life.

The Snowman is another one you can watch in its entirety on YouTube. Yay, technology!

A Muppet Christmas Carol is my favorite Christmas movie ever, but I’m throwing this wildcard on my list instead, as the world is less likely to regard it as one of the classics.

Another 80’s TV special, A Muppet Family Christmas has absolutely everything you could ever want from and 80’s TV special with that title. It’s wall-to-wall carol-singing, corny jokes, and running gags like only the Muppets can do them. We also get appearances from the Sesame Street gang and a couple of Fraggles. A cameo appearance from Jim Henson himself at the end is an extra special treat.

Just be careful of that icy patch…

I’m going to lead this entry with another controversial opinion, just to get your attention: Arthur Christmas, a little-spoken-of British animated feature, is better than ELF.

I believe it, though.

After repeated viewings over the years since its release in 2011, I have come to the conclusion that this movie is very nearly flawless.

An ending that satisfies your inner film-critic AND warms your cockles? *Sniff*… Check.

Why haven’t more people caught on to what should have been an instant classic? I have no clue. 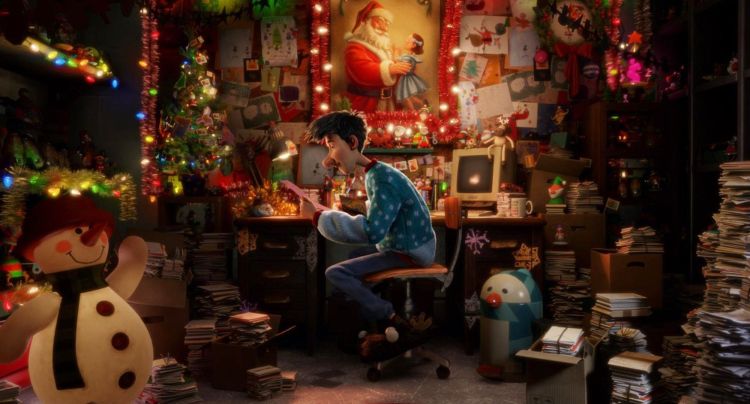 I love this movie. I love everything about it. It makes me sniff and sigh every year. And the only reason it isn’t #1 on this list is because, well…

A lot of Christmas movies and specials are on the silly side. That’s perfectly alright. It’s a jolly time of year, and we can all use the extra belly-jiggles. Sometimes, though, we can use a little gravity, too. Christmas is about a lot more than escapism, after all.

Released back in 2005, this striking film tells the story of an unsanctioned Christmas Eve cease-fire that took place on the Western front in the midst of the first world war. It is proof that you can have beautiful, moving holiday entertainment that doesn’t sugar-coat the darker aspects of our world.

Available to stream for free (with ads) on Crackle.

That about does it for me, guys. How about you? Are there any great non-classics not on this list that I should know about?